Skip to main content
Gain access to unlimited Invoke On Demand video content. Watch from anywhere, any time, on any device with new classes added each month! All levels welcome. 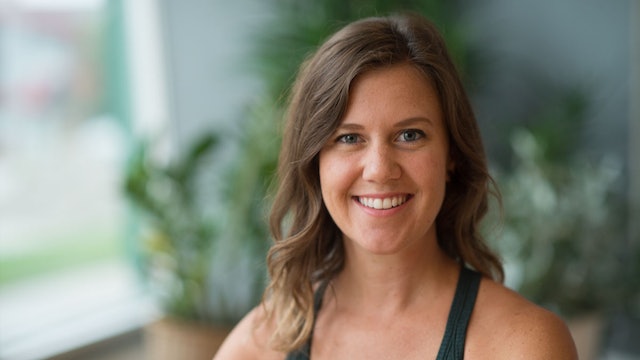 Jillian McAfee, E-RYT-200 is Invoke Studio’s Director of Operations and Co-Owner. She graduated from Indiana University in 2010 with a Bachelor of Science in Kinesiology. Fitness has always been an integral part of Jillian’s life as she grew up dancing competitively and attended several conventions and intensives across the country. After working for years as a personal trainer and group exercise instructor, Jillian became hooked on yoga. The physical challenges of yoga are what intrigued her initially, but she soon found a connection much deeper. Jillian completed the 200 Hour Power Yoga Training at CorePower Yoga in December 2014, Invoke’s Teacher Training in 2017, and has lead many modules of Invoke’s Teacher Training. She plans marvelous yoga events to grow the Indianapolis yoga community and has lead classes to 100s of yogis at events such as Big Ten Zen at Bankers Life Field House and Yoga in the Outfield at Victory Field. She has taught yoga to all levels including beginners and professional athletes. Her welcoming and high energy vinyasa classes leave her students feeling strong and energized! 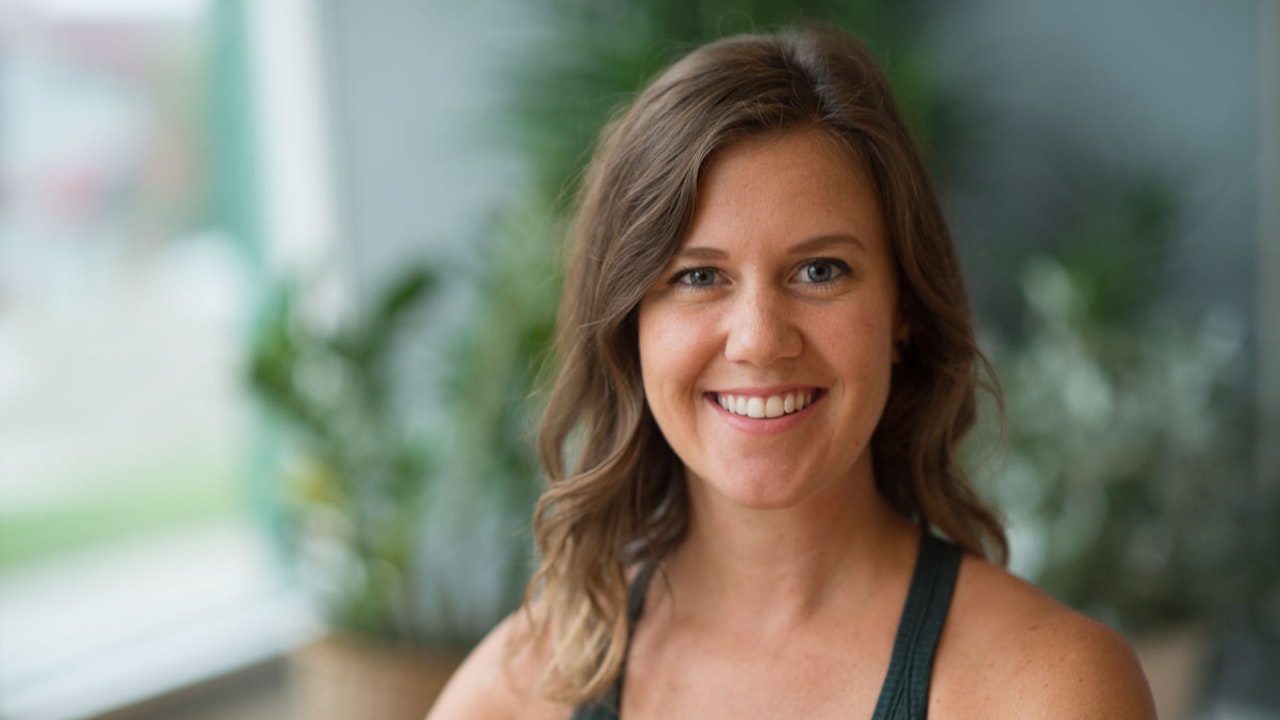